Since the 1970s, SunPower has been producing ground-breaking solar technologies. Through a cooperation with Technology Credit Union, SunPower has secured $1 billion in household solar + storage financing. SunPower has also partnered with Bank of the West to secure dedicated commercial solar financing. For the third year in a row, SunPower has been named the top commercial direct solar solutions provider in the United States in terms of capacity. SunPower announces the A-Series, the industry's first 400-plus-watt residential solar panels, with outputs of 400 and 415 watts. The A-series panels are the most powerful solar panels on the market for home use. 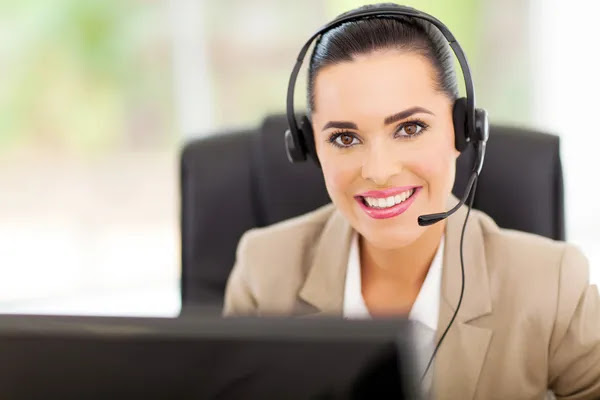